The World of Didi & Friends

Didi & Friends, Malaysia’s No 1 preschool 3D-animated musical edutainment cartoon and winner of Best Preschool animation at the 2019 – 24th Asian Television Award has been a household name of the region with fans spread across Singapore , Indonesia and the world.

Premiering on Youtube with localised nursery rhymes in 2015, the series then premiered on ASTRO Ceria, followed by Season 2 launch in Asia in 2016. 2020 saw the series matured and broke into mass audiences with viral hits such as Mengantuknya Mumia and many more during Season 4 and saw hits collaborations with award-winning artists such as Dato Sri Siti Nurhaliza, Yuna, Hael Husaini, Altimet and many more. Daily Entertainments
for All Family

To provide Fun & Safe edutainment for preschoolers around the world! We’re leveling up to raise the bar for preschool edutainment content! 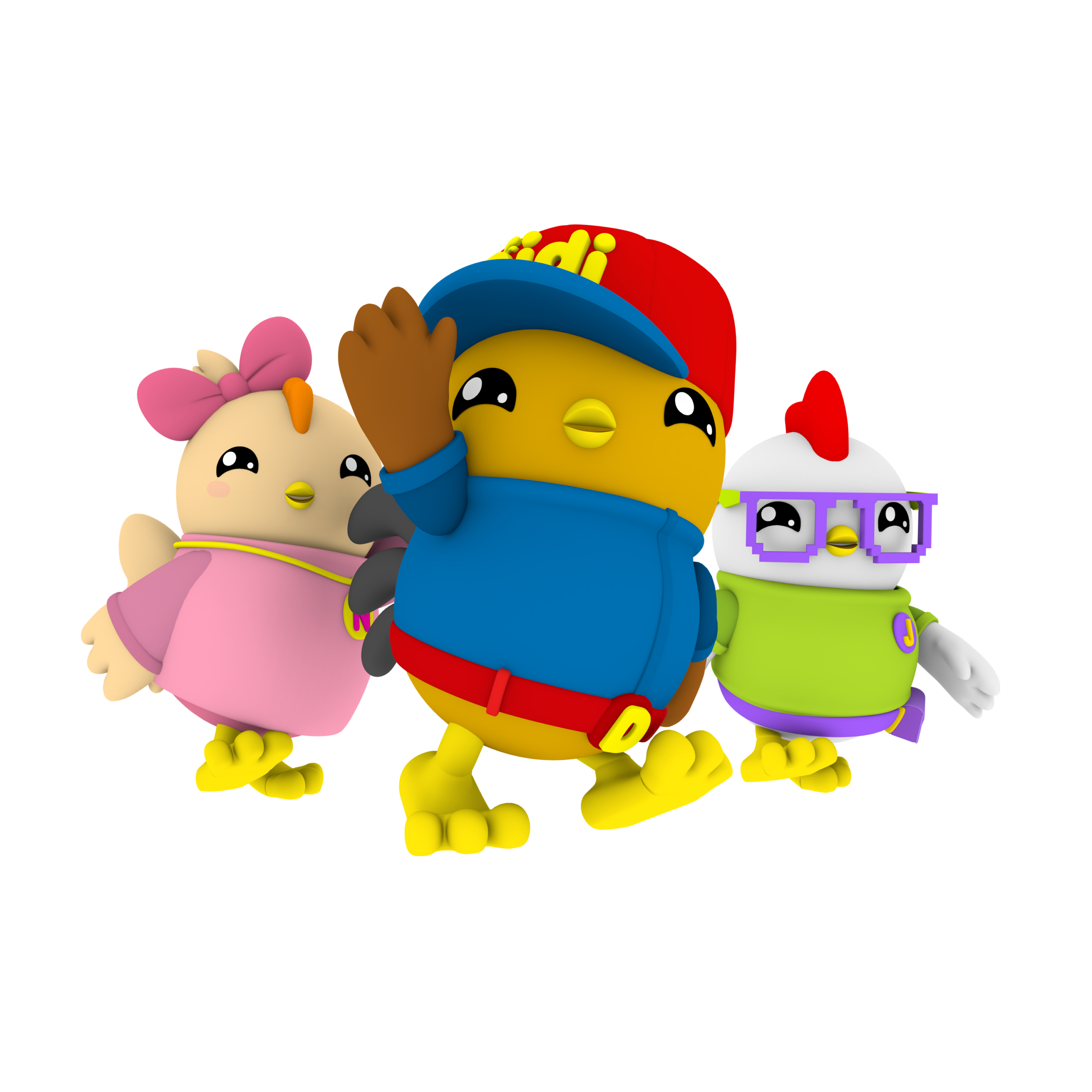